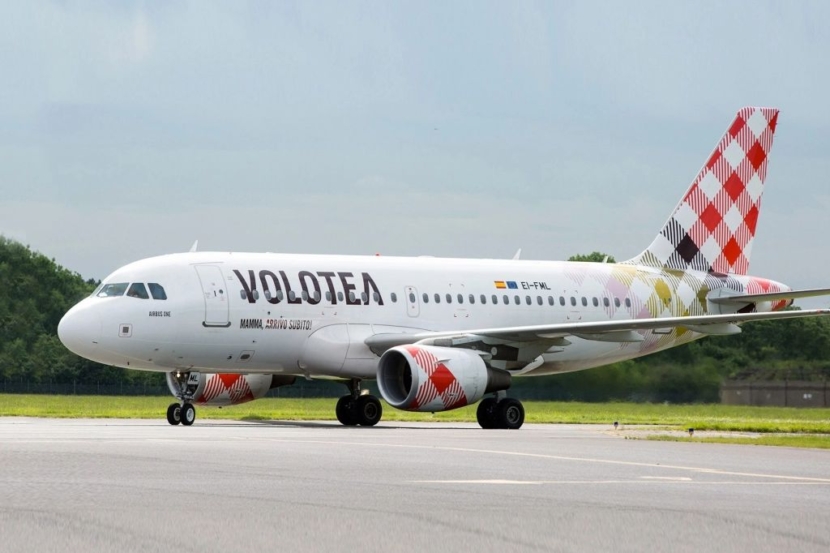 The programme will supersede the current Airline Transport Pilot Licence or ATPL cadet programme provided by Volotea and CAE. Once cadets have completed the training, they will have the opportunity to take up a role as First Officer with Volotea flying the Airbus A320.

Speaking about the new scheme, Volotea MPL Coordinator Xavier Bueno said that the airline was seeking pilots trained to high standards to allow the company to fulfil its plans for expansion.

He added that working with CAE on the programme allowed future pilots to be trained to consistently high standards and that the MPL nature of the training meant a better fit with the company’s way of working and ethos.

Successful candidates will start the Volotea MPL Career Programme in spring 2020 by learning EASA ATPL theoretical knowledge at the CAE base in Madrid, Spain.

Flight training will take place at one of the CAE’s training centres, followed by completion of the Basic, Intermediate and Advanced segments of the programme at CAE’s Barcelona base.

Cost of the training is €111,775 and doesn’t include accommodation in Barcelona, EASA Class 1 Medical and selection testing, which is €390.

To apply, follow the link on CAE website. There is four stages selection process and you have to have no flying experience or PPL (A) with less than 200 hours.

In October 2019 Volotea signed an agreement with Airbus to train A319 pilots in Airbus Toulouse training centre. Volotea plans to establish 100% Airbus operations by the end of 2022.