Survey: The number of re-takes in ATPL exams matters 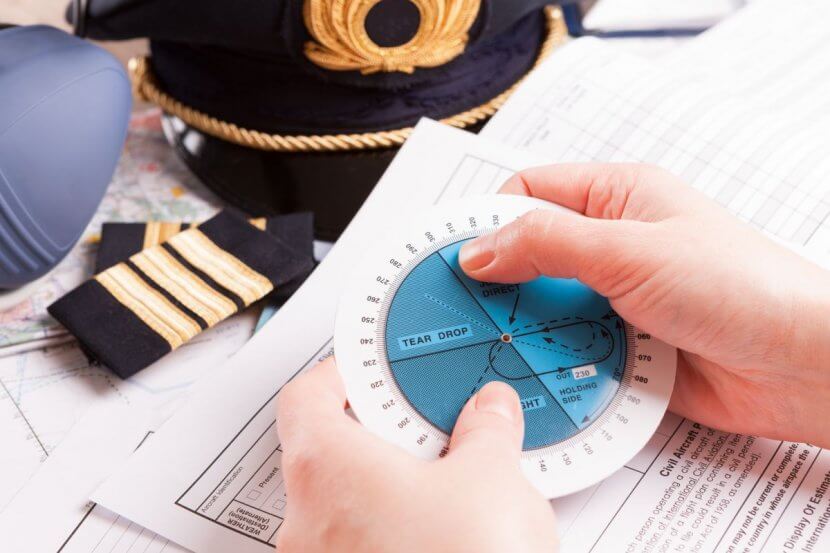 There have always been different opinions on how important ATPL exams results are for getting a job as a commercial pilot. So, we’ve done a survey to find out!

The survey took place from 21st May 2020 till 10th June 2020. The target group were commercial pilots (with the condition that they have been employed at some point), both men and women, no age restriction. There were a total number of 109 participants in the survey.

We asked the pilots 3 basic questions:

And what are the results?

Chart: ATPL exams re-takes vs. time to the first interview

It’s important to realize that every month it takes until you are being hired by an airline, you are losing your pilot’s salary. Being unemployed for one year, you will already have lost tens of thousands of pounds.

The maximum number of re-takes among our participants was seven, so the results are limited up to that number. It would be interesting to see what the results were like if we had more participants.

More than half of the pilots questioned think that the number of re-sits in ATPL exams is a parameter that airlines use to filter candidates:

Chart: Pilot’s opinion on whether airlines filter candidates according to the number of ATPL exam re-takes

And what airlines really do?

To confirm the results, we also asked pilot recruiting specialists and airlines. We contacted a total number of five recruiting companies and seven airlines. However, only two of them replied – OSM Aviation and airBaltic.

The question was: “Do you use the results of pilot ATPL exams (e.g. re-takes or percentage) as one of the criteria to assess the candidates for pilot positions?”

“The ATPL re-take, percentage etc. is something we look at, but I would say that it weighs in only as an indicator of possible future performance. We prefer to test the candidate’s general performance, aptitude and personality/attitude before making our decision.”

“airBaltic monitors and uses the results of pilot ATPL exams as one of the criteria to evaluate the competence of the candidates from the airBaltic Pilot Academy for a pilot position in the company. For other candidates, the additional prerequisite is to have at least 300 hours of previous commercial pilot experience in the EU OPS environment.”

So, even some recruiters and airlines use the results of ATPL exams as one of the criteria to evaluate candidates for pilot positions.

If you are currently preparing for your ATPL theory studies, or you have already started, do everything you can to pass your exams with the highest grades and no re-takes, it will pay off!