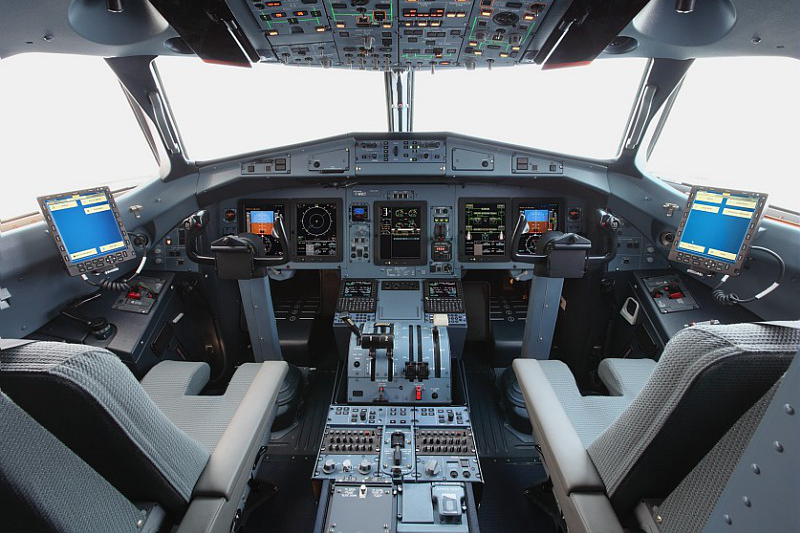 As the aviation world is only starting to see the true impact of Covid-19, companies such as Simtech Aviation have been future-proofing itself and adapting to the future of aviation. As airlines start resuming flights across the world, cost, efficiency and passenger numbers are all a key factor to an airline’s survival.

When purchasing a particular type of aircraft, airlines can spend years conducting market and commercial research and analysis on a shortlist of aircraft which fit their business needs. Factors airlines consider are the airlines business model, the routes they serve and the passenger numbers they expect to carry.

The same is for simulator training centres like Simtech Aviation, who recently received the parts belonging to a brand new ATR72-600 full motion SIM. This follows on from recent news that Simtech Aviation had sold its ATR 72-500 simulator to Finnair.

Photos: Simtech Aviation new ATR simulator is being installed in facilities close to the Dublin Airport

As ATR has upgraded and modified the ATR72 model, the main upgrades have been in the cockpit, increased cabin space for passengers and the improved fuel efficacy. The newer 600 version has kept many of the core principles of the successful 500 model.

The latest ATR turboprops use 50 percent less fuel than mainstream regional jets, while the ATR 72 is the only aircraft compliant with IATA Best Practises in terms of fuel and CO2 efficiency.

The success of the ATR72 model which is jointly owned by Italian manufacture Leonardo and Airbus, is evident as it accounted for 75% of turbo props orders between 2010-2017.

Simtech Aviation’s newest simulator joins a FFS A320, FB NG737-800, FFS AVRO RJ146 as well as a fixed basis training device for entry level cadets. The new simulator which was manufactured by Axis Simulation has been delivered to Simtech Aviation’s training facility in Dublin and will be certified to Level D Full Motion in the coming weeks by the Irish Aviation Authority.

In the meantime, the simulator will be built in the Simtech Aviation facilities located beside Dublin Airport throughout the month of July, with testing and cert evaluation to start in August before certificate approval a month later.

Once operational, Simtech Aviation will be working closing with airlines from across the world. 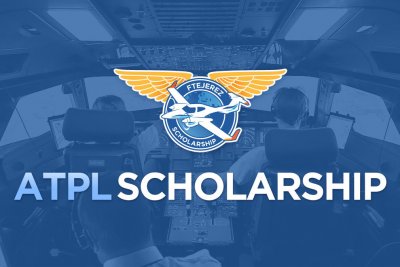