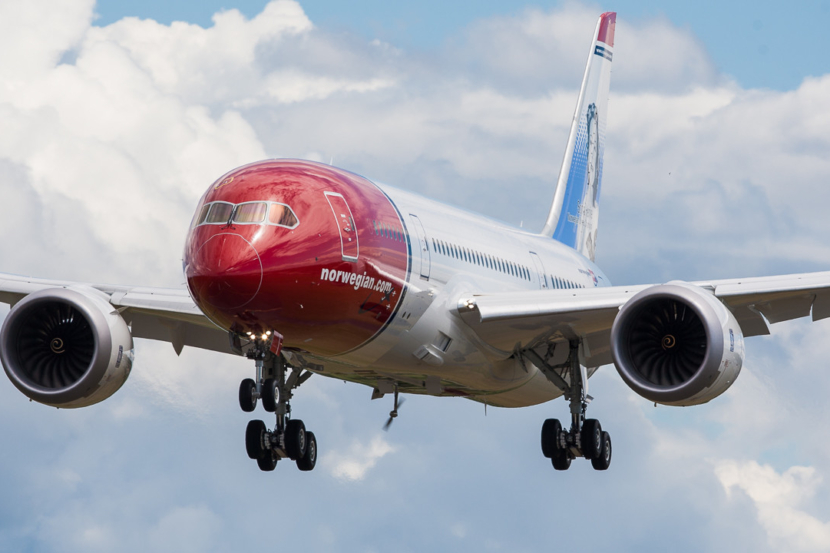 As the Norwegian airline continues in its transatlantic expansion, the company is going to hire to Dublin about 40 new pilots holding the Boeing 737 type rating. They will join the worldwide group of 2700 pilots and fly the latest Boeing 737 MAX aircraft fleet. This extension will enlarge the current Dublin air crew twice.

The proclamation follows the disclosure of plans for 2019. Norwegian is going to strengthen the transatlantic service this March by 37% – to 40 flights to the USA and Canada from Ireland per week. From 31stMarch 2019 the airline starts the daily route from Dublin to Hamilton – Toronto and Providence, Rhode Island. There will be 5 flights weekly to New York Stewart International Airport from Shannon as well.

Are you interested in the position of the Norwegian pilot and start your career in the Dublin base? If you are going to apply for the post of the type rated First Officer Boeing 737, then you are supposed to hold EASA ATPL or CPL License (frozen ATPL), EASA Medical Class 1, ELP lever 5 (or higher), fly at least 1,500 hours in total – thereof 500 hours on Boeing 737 with an established airline, cargo operator or military transport and 150 hours during the last 12 months. You must be criminally blameless and have a work permission and a residence permit in Norway or in the EU.

Applicants for the non-rated First Officer Boeing 737 position must follow the same requirements with the exception in the point referring to Boeing floating hours. These candidates should spend 500 hours on a multi-crew, multi-engine aircraft with MTOW greater than 20T with an established airline, cargo operator or military transport.