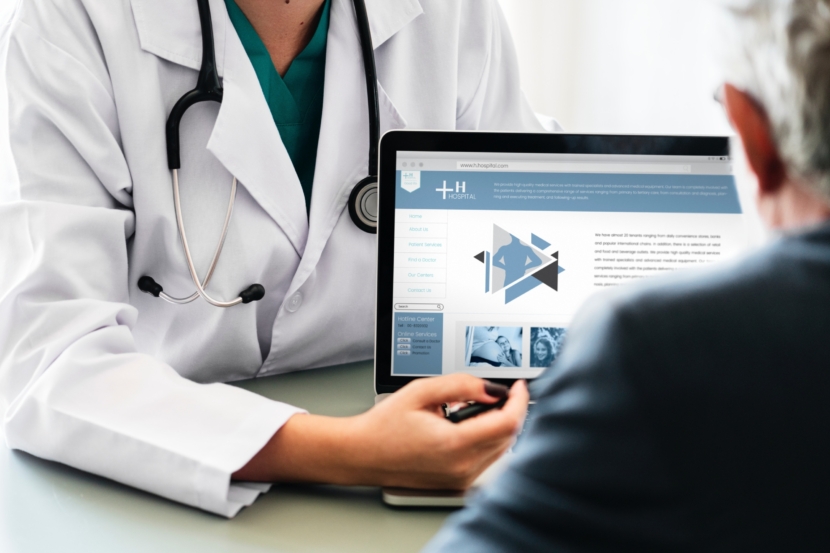 Based on the recently released safety rules on air transport by the EU, EASA accepts new regulation for mental capability of air crew. This provision is a reaction to the German tragedy from 2015 when the co-pilot of Germanwings, Andreas Lubitz, caused the air crash. This pilot had been diagnosed as a person with suicidal tendencies but he didn’t tell anyone. On 24th March 2015, he locked himself in the cockpit during the flight and made the aircraft impact a mountain in French Alps.

Following the Regulation, all European airlines should enable pilots to use the support programme if they had any psychological problems. This programme is supposed to lead to early identifying of any potential threats that could affect the ability to work. So as to help to get over these troubles. It is assumed airlines will provide psychological testing of pilots before they start their career as well.

Another part is random alcohol testing of the whole air crew that will be enlarged to all European countries in following 2 years to avoid incidents with drunk pilots and stewards.

The EASA Executive Director Patrick Ky comments on the news: “These new European rules take up the proposals EASA made in its swift follow-up of the Germanwings Flight 9525 accident, in consultation with the wider aviation community. With these rules Europe introduces the right tools to safeguard the mental fitness of air crew. During the two year transition period, EASA will actively support European and international stakeholders in implementing this new Regulation.”

The new provisions will fill in the EASA rules from August 2016 related to medical requirements for pilots (Part-MED). Mentioned regulations should be implemented in 2 years. Airlines can count with guidelines AMC/DM from EASA and the EASA itself will cooperate with EU members and the whole industry to help them to include the regulations in the process.

More information on air crew medical requirements to be find on official EASA website or in our pilot career guide.