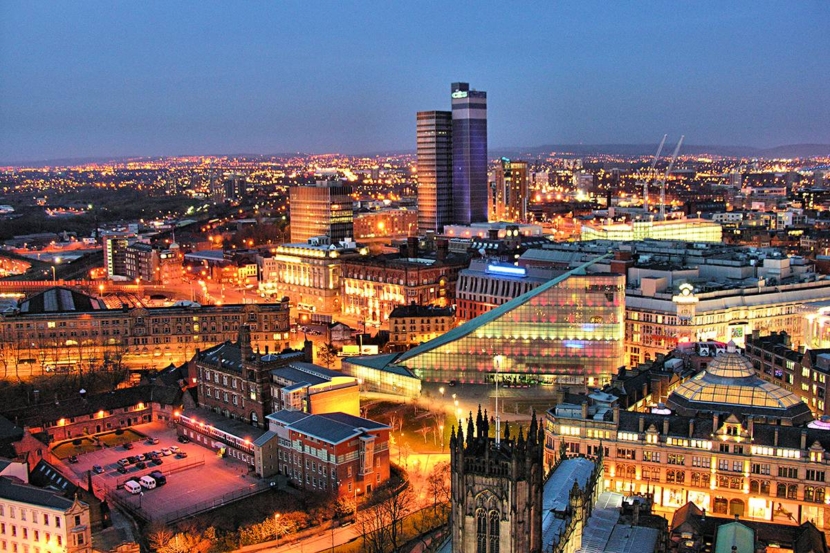 There will take place a prestigious four-day IFALPA annual conference for nearly 500 participants from the aviation industry in Manchester in 2021. The event is intended for pilots and aviation experts to discuss current problems and improve policies to perform absolutely safe flying.

According to Brian Strutton, BALPA General Secretary, BALPA perceives this chance as a great opportunity to affect the whole aviation industry. Manchester has already started with the preparation process. Sheona Southern, Managing Director of Marketing Manchester, commented on this news that the city is excited about hosting the IFALPA Annual Conference in two years. Manchester would like to become one of the Top 20 global cities until 2035, so this opportunity is highly welcomed.

Aviation is perceived as an important part of the city, especially because of the Manchester Airport. This airport represents the busiest regional airport in the UK which provides connections to more than 200 cities. Many airlines chose Manchester as a base, including Virgin Atlantic, TUI, Ryanair, easyJet, Jet2, Thomas Cook or Flybe.

The very first IFALPA annual conference was held in London in 1948. In recent years it has taken place in Berlin (2019), Montreal, New Orleans or Panama City. It’s exciting, that BALPA was successful in getting such an important pilot event back to the UK next year!