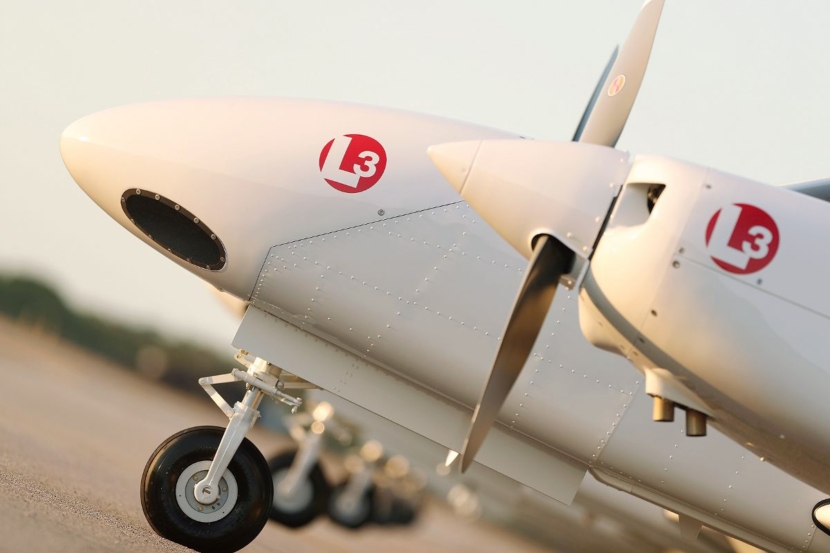 The L3 Commercial Aviation Academy decided to enlarge its fleet by 240 new aircraft. The supplier who is about to provide the order is the US based Piper Aircraft. L3 Commercial Aviation took this step because of the growing demand for the L3’s cadet pilot training caused by the worldwide deficit of commercial pilots. According to the Vice President of Airline Academy (a part of L3 Commercial Aviation), Geoff van Klaveren, these activities should help to modernize the fleet and improve the quality of their training to the top level so as to meet the demand for new pilots from the side of airlines.

Cadet pilots can expect aircraft with the most modern technology from the commercial aviation to cover requirements for the new generation of commercial pilots. The first wave of 26 aircraft is awaited in April 2019 already. This delivery should consist of 19 single-engine Piper Archers and 7 twin-engine Piper Seminoles. Aircraft will have glass cockpits equipped by the latest safety systems like Automatic Dependent Surveillance-Broadcast (ADS-B). Based on the statement of Simon Caldecott, President and CEO of Piper Aircraft, their company produces ideal aircraft for cadets to gain the first experience and enjoyment of flying.

The mentioned very new fleet will be situated at L3’s Airline Academies in Florida, Ponte de Sor (Portugal), and the UK. Ponte de Sor is the latest Airline Academy that L3 opened while other locations in the UK, the USA and New Zealand got new technologies and aircraft during last 18 months. The company made a generous investment that should support training, recruiting and enlarge the capacity of the academy.