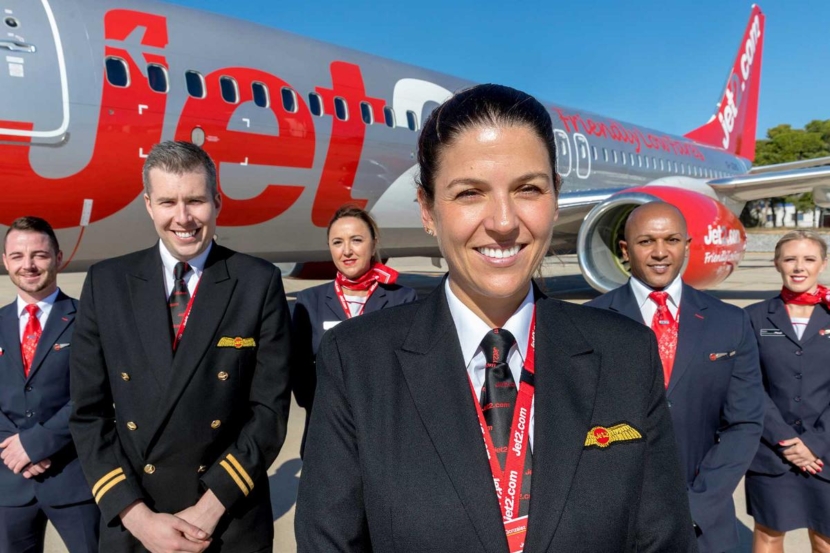 BALPA, the British Airline Pilots Association, has praised airline Jet2 for heeding its Baby on Board campaign to enhance maternity pay for women pilots. Following the campaign, the airline has made improvements in its maternity / paternity and adoption pay offer.

The awareness campaign was launched at the beginning of the year to highlight the challenges faced by women who wanted to pursue careers as pilots, but may have been put off by inflexible working conditions. Baby on Board pushed for enhanced maternity pay, in line with that offered by other major employers in the UK.

Airlines Virgin Atlantic, SAS CAE Parc and most recently Jet2 have responded to the issues highlighted by providing an improved level of maternity pay after previously only offering the statutory minimum.

BALPA was quick to praise the enhanced conditions at Jet2 for families, with its most recent offer for maternity, paternity and adoption pay. It said that the airline had acknowledged the barriers women face when trying to achieve their ambitions of a career in aviation.

It went on to urge other airlines to follow Jet2’s example and contribute to making the aviation sector a more family-friendly place to work.

Brian Strutton, BALPA’s General Secretary, commented that the lack of adequate maternity pay meant that women were discouraged from becoming pilots. The purpose of the Baby on Board campaign, he added, was to throw light on the issue and to demand changes to enable parents to enjoy their chosen profession alongside family time.

Mr. Strutton continued saying that BALPA wanted airlines to commit to further changes which would see pilots given full pay for the initial 26 weeks of maternity leave, followed by half pay for the remaining time. He acknowledged that Jet2 had made significant changes, making it a leading family-friendly employer.

He stressed that other airlines should follow Jet2’s example if they wished to encourage female pilots into a career in aviation. To achieve this, they should offer workable maternity, paternity and adoption pay packages, he added.