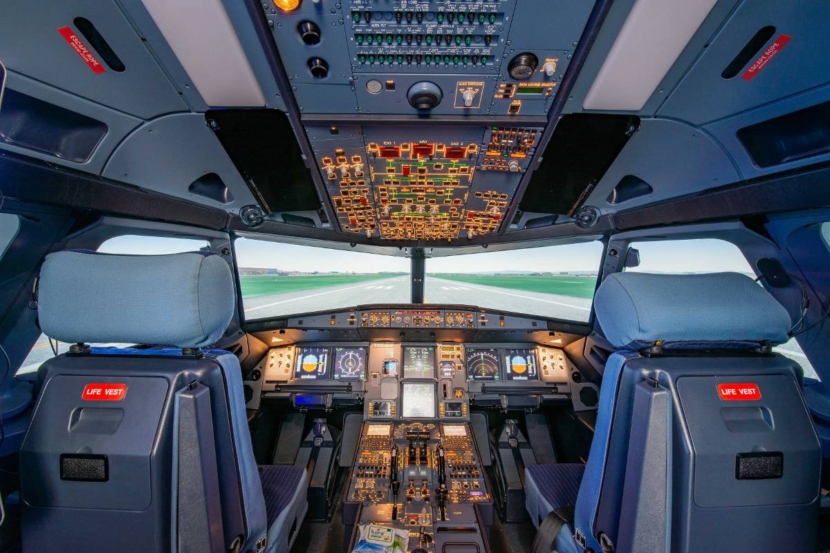 FTE Jerez, the pilot training academy based in Jerez de la Frontera, Spain, has recently been authorised by the Spanish CAA (AESA) to offer Airbus A320 Type Rating courses.

The training will be available mainly as a component of a Multi-Pilot Licence programme, but the academy will also have the ability to offer it as a module in its own right.

Tip: If you are a pilot in training, make sure you never enrol to type rating course on your own with no job guarantee at the end of the course. You may end up with no job and expensive rating soon to expire.

Type rating will be carried out on FTEJerez’s Airbus A320 MPS FTD 1 device, which was procured in 2019. The device is a fixed base simulator and it’s approved to be used for type rating training under EASA.

The CEO of FTEJerez, Oscar Sordo, welcomed the move by saying that the flight school would now be in a position to offer a joined-up training programme for Airbus A320 aircraft.

He added that FTEJerez would be in a good position to compete with other providers around the globe, given that the Airbus A320 aircraft was a widely-used aircraft and training on its operation was in demand.

Example of airlines using A320 type in its fleet in Europe is easyJet, Wizz Air, Vueling, British Airways, Aer Lingus or many ACMI operators. Some of the companies are FTEJerez partners already.

Oscar Sordo continued by saying that FTEJerez had at its disposal both Boeing 737 and A320 training devices, making it possible to offer many different types of training courses for these two aircraft – used throughout the world.

FTEJerez will start offering its A320 Type Rating courses in the near future. It would be interesting to see new airline partnerships based on this news.