Home » News » Females believe a pilot career is not for them, shows research for Aer Lingus

Females believe a pilot career is not for them, shows research for Aer Lingus 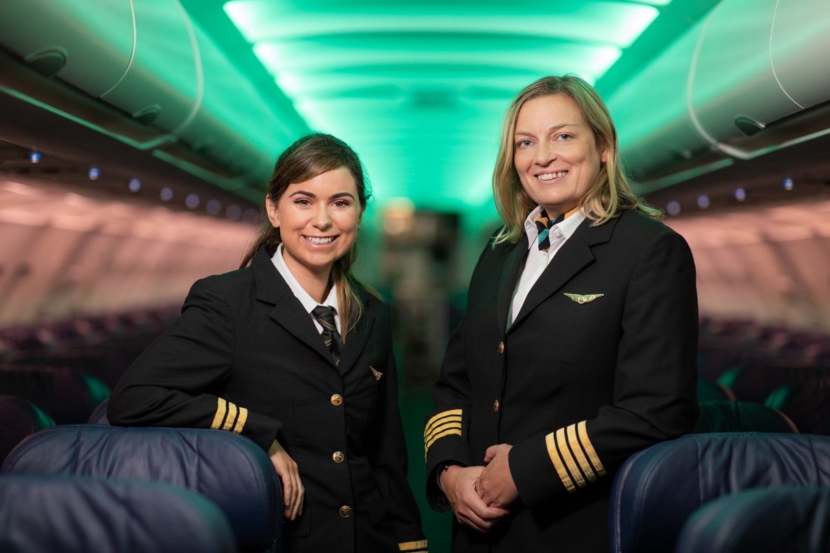 According to the results of the research realized by Red C that examined pilot recruitment and women motivation to apply for flight crew position, the key problem is in spreading information and encouraging of women. The study was accomplished for Aer Lingus earlier this year. The airline runs the Future Pilot Training Programme which is successful, but its female candidates share is about 7% only. Female pilots count nearly 10% across the company and Aer Lingus seeks to raise this number. This ambition was the key motive to ask for the survey.

What is interesting, women gave as a reason why not to become a pilot they think the career is not for them. Top mentions include not believing they had the necessary skills (40%), not being brought to their attention as a possibility in school / college (35%) and working unsociable hours (33%). Men see the problem in the financing of the training. When got fully informed about the Aer Lingus pilot training programme, 35% of females and 43% of males got interested.

In addition, the research has revealed that only very few candidates (19%) among 500 adults between 18 and 30 are familiar with the information that the Aer Lingus Future Pilot Training Programme is fully sponsored by the airline. The study demonstrates men are more attracted by the STEM career (50% males, 31% females), while women are more supposed to go into education (34% females, 18% males).

Davina Pratt, a former Chief Pilot at Aer Lingus who is the only woman appointed to that role globally, claims that Aer Lingus supported women to be pilots but as the research demonstrates, there is plenty of things that must be done to break down myths about pilot career that discourage women, including awareness-raising during school ages. She would like to see more female pilots in the industry and encourage women to apply for the programme.

2 thoughts on “Females believe a pilot career is not for them, shows research for Aer Lingus”