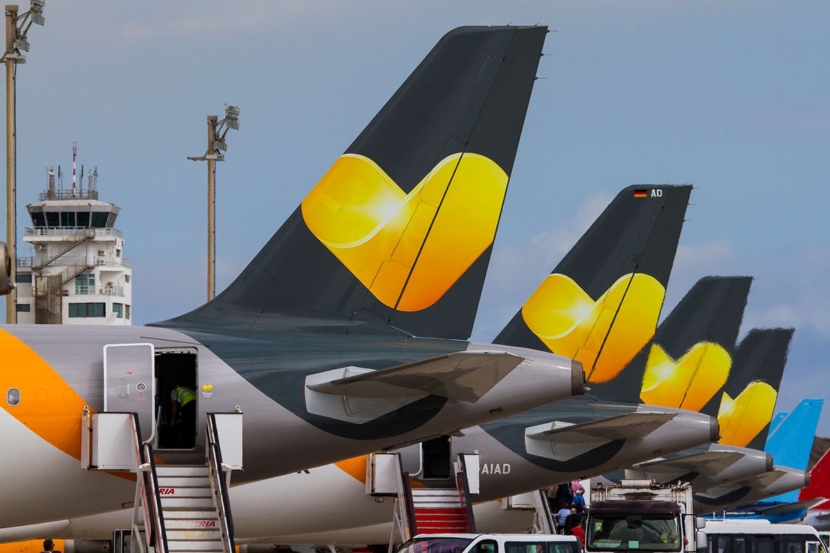 In the wake of the Thomas Cook collapse that has unfolded dramatically within the last few days, easyJet has announced that it will be encouraging former employees to apply for jobs with them.

The airline has arranged drop-in sessions specifically for Thomas Cook staff at locations around the UK and will be boosting its planned assessment and recruitment days to accommodate the extra crew seeking new opportunities.

It is estimated that 21,000 Thomas Cook employees in total, 9,000 of them based in the UK, are facing redundancy. Their roles include cabin crew, pilots and sales advisers.

Speaking about its response to the crisis, easyJet’s CEO Johan Lundgren said that there were approximately 200 vacancies for cabin crew available and 20 posts for co-pilots to fill over the next 12 months. This is in addition to positions at the company’s London Luton Airport HQ and with the EasyJet Holidays team.

He added that former Thomas Cook employees would make a great addition to the easyJet community.

The upcoming drop in session for pilots will be held on 15 – 16 October at Palma de Mallorca, between 0930-1630 local time. Palma seasonal contract will be discussed. You can join the team at Hotel Palma Bellver, Avinguda de Gabriel Roca, 11, 07014 Palma, Illes Balears, Spain (click for map).

You can find out more about drop-in sessions and assessment centres at easyJet website. For general information on careers with easyJet visit easyJet Career website.

easyJet has also contributed to the repatriation of holidaymakers impacted by the collapse of Thomas Cook, which has been co-ordinated by the Civil Aviation Authority (CAA). It has provided a fully crewed aircraft to bring them back to the UK, and offered rescue fees for those affected in Europe.

The operation is considered to be the biggest repatriation since World War II, with 150,000 customers needing to find their way home.

The airline has also announced a 15% discount for Thomas Cook customers with a valid booking or ticket reference for flights on easyJet’s network up to 31 August next year. Booking before 7 October 2019 is required.