COVID-19 Aviation Crisis: How long it will take until airlines start to hire pilots again 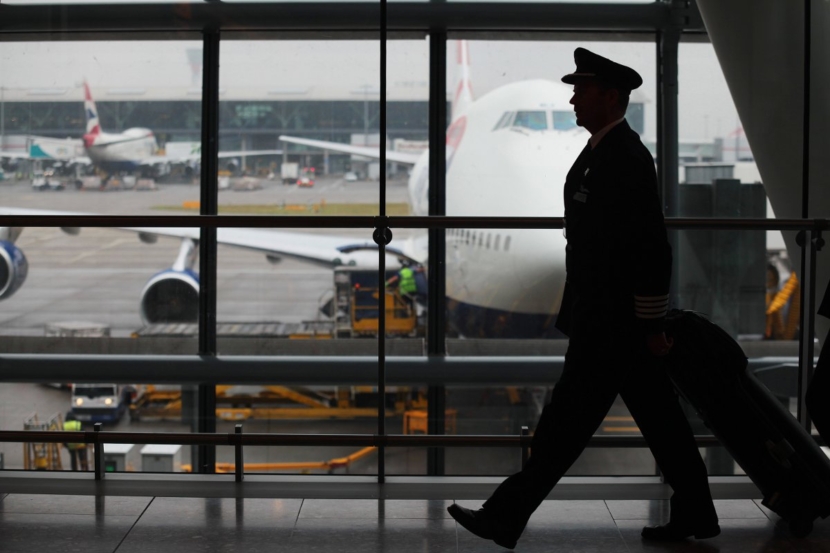 The crisis is still not over and in some countries it hasn’t reached its peak yet. So, it’s difficult to make any predictions and say how long it will take until the airlines start hiring pilots again.

But what we can do is look into history to see how long it took when there were other crises.

Note: For the purpose of this article “airlines” means the pilot jobs market in general, not any particular airline.

Airlines normally hire new pilots only when they have sufficient business to sustain or grow its current operation or when there is a clear indication of future market growth.

But what are the metrics to follow to see whether airlines have enough business or not?

Below you can see a chart of both metrics with the impact of aviation crises on both of them (Source: IATA).

And what we can read from the chart?

In times where these metrics grow or at least stay level (the blue lines on the chart go up or are horizontal), we can assume airlines are hiring pilots.

In times when these metrics go down, we can assume airlines are not hiring.

BUT: It’s important to realize that even if the chart turns upward after the crisis, this does not necessarily mean airlines are hiring, because they still may have an excess of pilots from the time before the crisis started.

If we have a look at particular crises in recent history depicted on the chart:

So, as we can see, it usually takes less than one year until passenger numbers come back to normal.

The damaged market and companies themselves may take a little bit longer to recover. This means that even after the passenger numbers are back to the previous state, there still may be less need to hire new pilots, because airlines have to pay back the money spent on surviving during the crisis.

Airlines may become more prudent about hiring. They may keep fewer pilots and let them fly more.

So how long will it take until the airlines start hiring pilots after the COVID-19 aviation crisis? Based on all of this information you could say very probably no more than one year.

But it’s very likely that passenger numbers will return to normal a bit slower this time. Because there will be two reasons not to travel – lack of money and great fear of a globally spread disease.

Bonus Content: There is an industry forecast for the next 10 months that leaked from Eurocontrol. There are 3 possible scenarios calculated – optimistic, middle and pessimistic. To get the forecast, sign up to our private Facebook group.

Bristol Groundschool has recently published an excellent article with guidance on how to approach your training decision at this difficult time.

If you are just starting, there is not much reason to delay your training. Because it takes time to complete the training. It’s always better to start in a crisis and finish in an industry peak than the other way around.

2 thoughts on “COVID-19 Aviation Crisis: How long it will take until airlines start to hire pilots again”