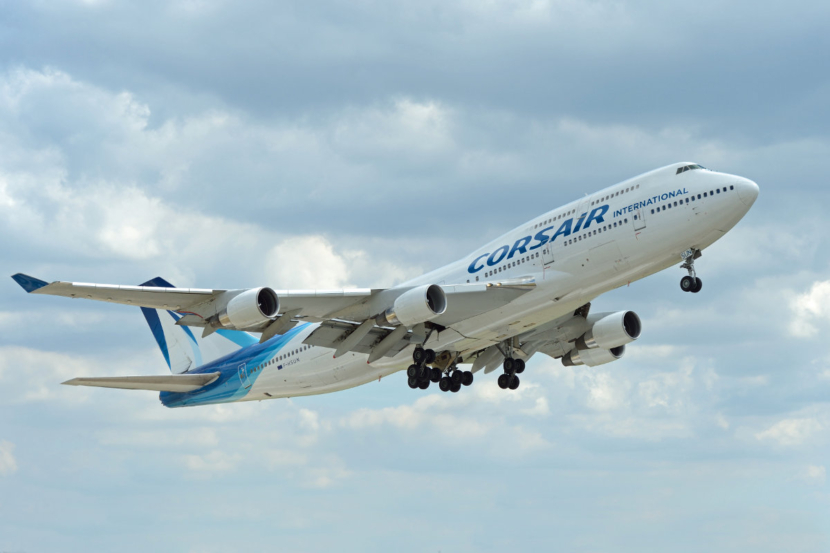 The airline, headquartered at Rungis in the southern Paris suburbs and with a base at Paris-Orly Airport, was sold by TUI to Intro Aviation through the intermediary of Diamondale in March 2019. The move has triggered the growth of its operations and the need for more staff.

As part of the new employment campaign, Corsair hopes to have 60 new pilots online by summer 2021.

To apply: Flight crew are requested to send their CV to [email protected] (more info).

A further 20 permanent positions are being filled. The roles range from aircraft mechanics, flight operations officers and engineers to traffic manager, digital marketing content manager, computer administrator and IT developers.

Alongside the increase in staff members, Corsair is planning to boost the number of its Airbus aircraft to 10 A330s from May 2021, and further expand the fleet to 13 aircraft in 2023.

In October 2018 Corsair announced that three A330-900s had been ordered from a leasing firm, and would be operational by 2021.

The expansion of its fleet and increase in operations have triggered Corsair’s need for more staff and led to this latest recruitment campaign.

Corsair has been working with the FNAM (France’s National Federation of Commercial Aviation) following the demise of both Aigle Azur airline and XL Airways in September 2019, with a view to encouraging employees affected by redundancies to apply for these new positions.

In a statement, Corsair CEO Pascal de Izaguirre referred to the recent collapse of Aigle Azur and XL Airways. He confirmed that in collaboration with FNAM, Corsair was endeavouring to help staff from these airlines fill the newly created vacancies, expanding its current complement of 1,200 employees.

The airline started out in 1981 under the name “Corse Air International”, with it changing to “Corsair” in 1990 when it was acquired by the French tour operator Nouvelles Frontières.

Corsair currently flies around one million passengers a year to Guadeloupe and Martinique in the Caribbean, Réunion and Mauritius in the Indian Ocean, Côte d’Ivoire in Africa and in North America, Miami, Montreal and New York.

It also offers charter flights to a variety of other locations.