CESDA: Bachelor’s degree in aviation and pilot training at the same time 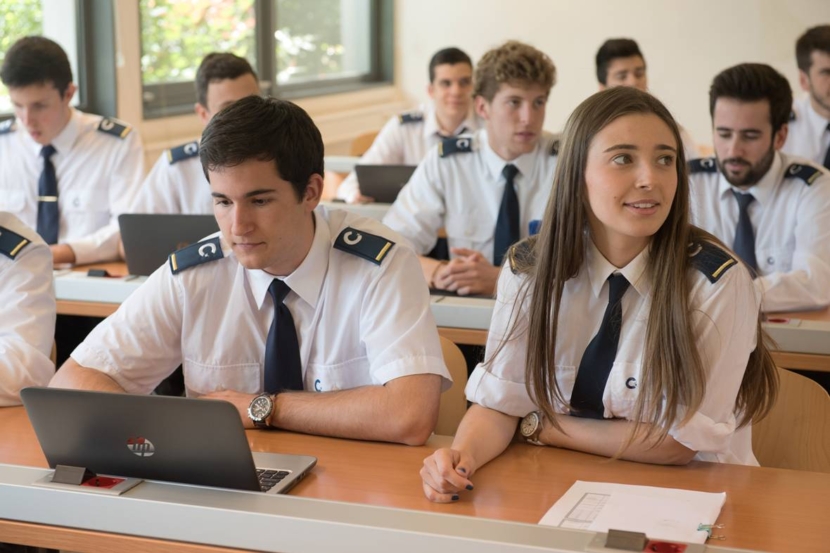 Would you like become a professional pilot and receive a university degree at the same time? Then you should be interested in the Spanish university CESDA, the Centre for Higher Aviation Studies.

About the study at CESDA

In the list of offered fields of study you can find an official degree course The Bachelor’s Degree in Commercial Aviation Pilot and Air Operations. Thanks to this study you can become a trained professional pilot, get the EASA European Civil Aviation Pilot licence including all ratings up to the ATPL Frozen level.

The course takes about 24 months and after that its students have to complete 8 weeks long type rating for the aircraft A320 with FNPT II and MCC flight simulators. After the studies, wannabe pilots have 285 flight hours consisting of 171 hours of real flights, 54 hours in a basic simulator and 60 hours in Multi Crew Coordination Airbus A320 simulator.

Contracts with Vueling and Norwegian

The high standards of CESDA pilot training programme was proved by two respected airlines – Vueling and OSM Aviation – Norwegian. Vueling promised that during the hiring process, the company will prefer graduates of CESDA thanks to the high quality of the course. The programme focuses on people 21 years old and older who have assumptions to study technical fields. While OSM Aviation – Norwegian announced the airline will ask CESDA for its graduates in the case of need of low-experienced pilots.

Currently, CESDA educates and train more then 20 Vueling cadet pilots per a year and is the first university training centre for future commercial aviation pilots based in Spain. It was found in 2001 and is managed by the non-profit Rego Foundation which supports centres for innovative aircraft pilot training.