British Airways will fund 200 flying lessons for children during 2020 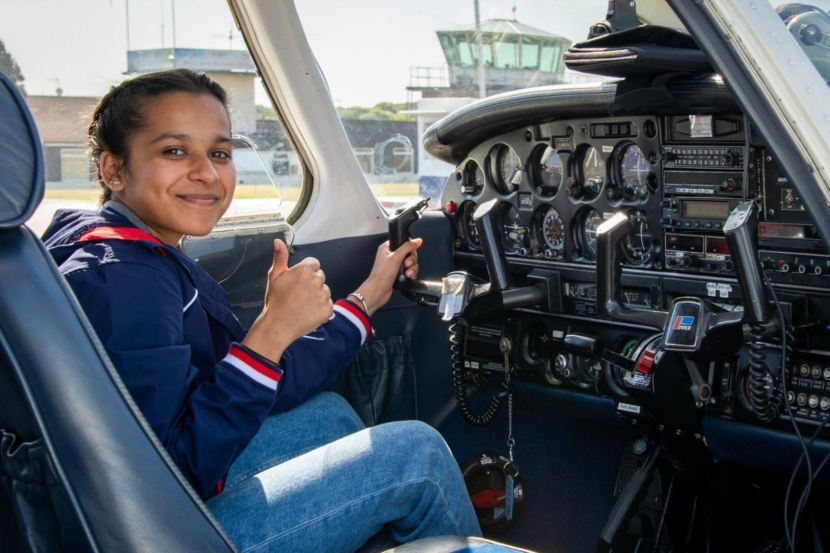 British Airways has announced that it is to fund hundreds of hours’ worth of flying lessons for young people as part of its programme to invest in the future of the aviation industry.

The programme was trialled earlier this year in collaboration with The Air League Trust. As part of the scheme, British Airways opened up opportunities to young people to take flying lessons at the Booker Aviation flight school based in High Wycombe to help celebrate the trust’s 100 year anniversary.

The successful trial means that British Airways will fund another 200 flying lessons during 2020 at a number of pilot training centres in the UK, making this opportunity available to a wider cross-section of youngsters.

In the hour-long lessons, students will operate a mini BA aircraft, with the aim of introducing them to a career as a pilot and enabling opportunities to achieve this goal.

Note: To find out how to apply for BA flying lessons for children, sign up for alerts for British Airways Work Experience Programme. You will be notified once the application will roll out.

While thousands of young people applied for this year’s round of flying lessons, the successful 200 students were selected thanks to their commitment to aviation and desire to pursue a career in the industry.

This opened up the opportunity to a broad selection of both young men and women. British Airways’ flight personnel is currently made up of more than six per cent of females, which is around twice the national average, and the airline has been employing female pilots for over 30 years.

One of the students who received a flying lesson in this year’s programme was 14-year-old Manpreet Digpaul. Speaking about the experience, she said she felt privileged to have had the opportunity to take part. Manpreet added that she had ambitions to become a pilot and the tuition she had received would help her to achieve her longstanding goal.

Meanwhile, Angela Williams, Director of People at British Airways, said that introducing young people, in particular, young women and girls, to flying early on was important in nurturing and realising their dreams of becoming pilots.

She added that the airline was pleased to be able to offer this opportunity to even more students in 2020, and that the programme was part of British Airways’ commitment to boost diversity and invest in the next cohort of pilots to take the industry forward.

British Airways hosts a number of initiatives to grow the next generation of pilots. Around 600 young people enjoy work placements lasting a week with the airline every year.

In addition, the airline offers an apprenticeship programme, business placements and a graduate scheme to people starting out in the aviation industry. And in 2020, British Airways is set to be the first airline in the UK to offer a paid internship during the summer for university students.

Anyone interested in the new internship programme, business placements or the graduate scheme can go to BA career website for more information and the chance to apply.