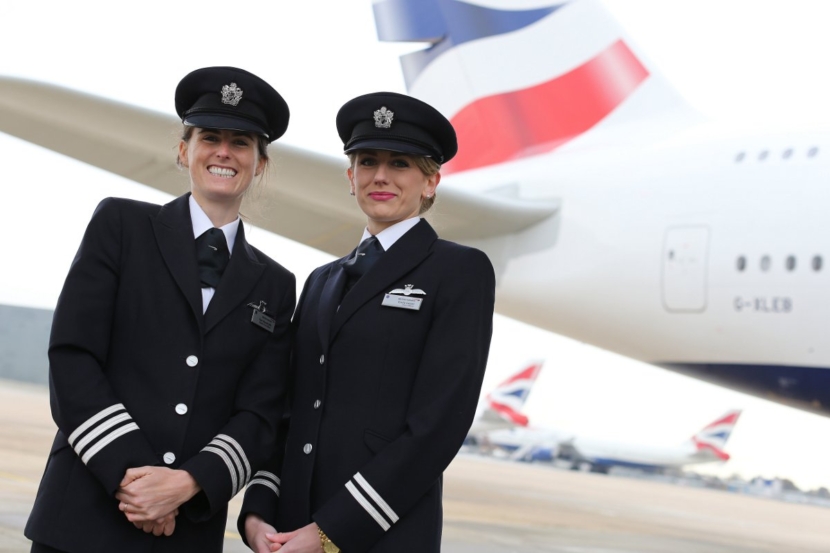 The British Airline Pilots’ Association has used National Apprenticeship Week to urge airlines and the UK government to get an apprenticeship programme for pilots fully operational.

The week, which took place from 3 to 9 February, had as its theme “Look Beyond”, recognising the diversity and worth that apprenticeships lend to businesses and communities.

As part of the week, BALPA spread its message that having an apprenticeship programme for pilots would reduce the hurdle of the cost of training, and so attract a wider selection of candidates.

While BALPA was instrumental in setting the inaugural standards for an apprenticeship for commercial airline pilots in the United Kingdom, no airlines have yet established a programme for apprentices (except partly-funded pilot training, e.g. sponsored type-rating by Jet2).

BALPA is collaborating with the Aviation Industry Skills Board to enhance the attractiveness and practicality of a pilot apprenticeship. It is also calling on the government and airlines in the UK to consider pilot apprenticeships as a means of unlocking the sector to a wider cross-section of the population.

Currently, anyone hoping to train as a pilot must fund their own training which could set them back up to a total of £100,000. This represents a barrier to aspiring pilots from modest financial backgrounds.

Speaking about the issue, BALPA Head of Membership and Career Services Wendy Pursey commented that airlines had a duty to open up the industry to people from diverse backgrounds, and this would only be possible by getting rid of the financial constraints around training.

She added that at present, only those who are well-off can afford to train as pilots. Apprenticeships would help unlock the aviation sector to those who were less fortunate financially and could not afford to fund training themselves.

Wendy Pursey continued by saying that BALPA had invested in the first apprenticeship standard in the UK aimed at training commercial pilots.

The government, airlines and the industry as a whole should now acknowledge the value of apprenticeships and remove the stumbling blocks that are stopping the pilot training apprenticeship from being established, she said.