Baby on board: BALPA calls for better maternity pay 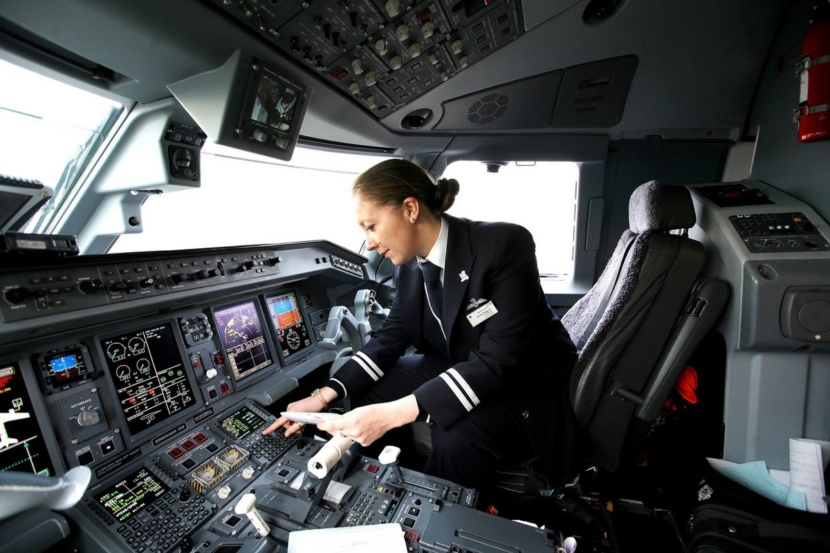 Female pilots deserve to be supported by airlines, give them better maternity pay! This is the standpoint of BALPA, The British Airline Pilots Association. According to the association, most of airlines do not pay enough to female pilots during their maternity leave. BALPA claims, thanks to these conditions, women are discouraged to become pilots. So the association launched its ‘Baby on Board’ campaign to improve the statutory maternity pay.

Current statutory maternity pay counts £145 per week from week 7 to 39. It means female pilots can take only about 10% of their ordinary salary. BALPA proposes 100% pay during first 26 weeks of maternity leave and 50% pay for the remainder of their statutory maternity leave. These conditions should help to find the balance between job and maternity so as to make the career of a female pilot more attractive and to eliminate the pay gap between men and women.

Image: ‘Baby on board’ campaign logo

According to Brian Strutton, the BALPA General Secretary, claims: “Many of our female members tell us that they are the highest earners within their families – the traditional ‘breadwinner’ role. Some are single parent families. Increasingly, women pilots are also servicing debt from the costs of higher education and flight training, along with saving for the costs of buying a first house. When they go on statutory maternity leave their wages are slashed to just £145.18 per week and many find themselves struggling financially. For some it means delaying having children, taking shorter maternity leave or giving up on having a family all together.”

One thought on “Baby on board: BALPA calls for better maternity pay”