What is seniority system?

Your airline seniority as a pilot determines:

During layoffs, the airlines do so in reverse seniority order. Senior pilots will be far more likely to maintain their jobs, aircraft positions, and quality of life. 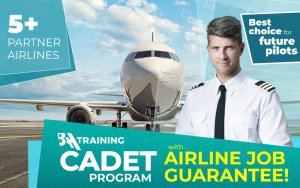 This aviation term was delivered by BAA Flight School.