What is general aviation?

Among other types of flights, this category encompasses balloons, gliders and small aircraft flying for recreational purposes, scenic flights and photo flights, rescue operation flights, air shows, agricultural flights, but also pilot training. Every pilot in the world therefore begins his or her journey in general aviation.

Military flights are not included in general aviation.

Out of a total of 21,000 aircraft registered in the UK, more than 95% are involved in general aviation one way or another. A private pilot licence, which is required for recreational flying, is held by more than 28,000 pilots in the United Kingdom.

Most general aviation activities in the world are regulated by local organisations. In Europe, these activities are overseen by the European Aviation Safety Agency, which is an agency of the European Union, and in the individual countries they are overseen by local civil aviation authorities (e.g. UK CAA) or local associations (in case of ultralight aircraft, gliders, etc.). 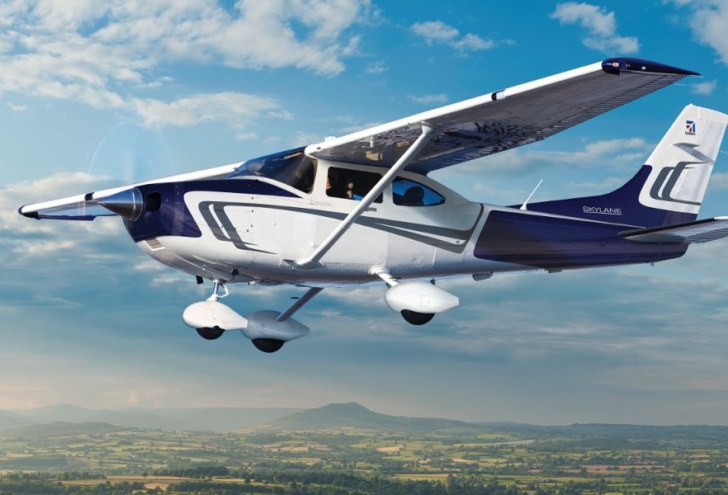 Photo: Cessna belongs among the most popular aircraft used in general aviation. Model Skylane (C182) in the photo.