Home » News » Apprenticeships for pilots in the UK, soon you can save up to £27000 on your training

Apprenticeships for pilots in the UK, soon you can save up to £27000 on your training 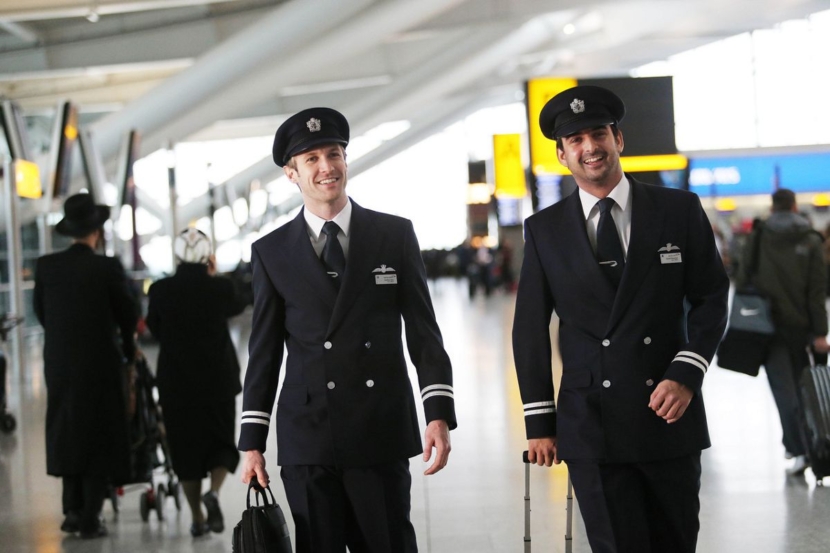 British Airline Pilots Association announced that they had aided by setting a very new standard of airline pilot training financing option in the UK. The new apprenticeship system, created by a team consisted of leading aviation employers and other organisations, has been accepted to enter into force and to make the career of a commercial pilot more available.

In the cooperation and support of the Aviation Industry Skills Board specialist sub-group, BALPA, the Honourable Company of Air Pilots and airlines like British Airways, EasyJet or Virgin Atlantic Airways the apprenticeship is supposed to aim on cadet training for airlines. Currently, any airline can put the apprenticeship into operation. On average, pilot in training can save up to £27000 using the apprenticeship.

Wendy Pursey, the BALPA Head of Membership and Career Services, declared that the association collaborates with the aviation industry to run the very first pilot apprenticeship programme in the UK with the goal to allow the entry into the industry to people from poorer conditions. iCadet.com will inform you once the first apprenticeship with any airline will be available, follow us on Facebook to keep you updated.

The usual cost of an ordinary pilot training is about £100000. This limitation sets unequal opportunities and the apprenticeship should remedy them. The programme is supposed to be financed from a levy of 0.5% of payrolls which pay all companies based in the UK with a payroll over £3 million a year. Some of these fees could be returned if the company accept and run the apprenticeship plan.

One thought on “Apprenticeships for pilots in the UK, soon you can save up to £27000 on your training”