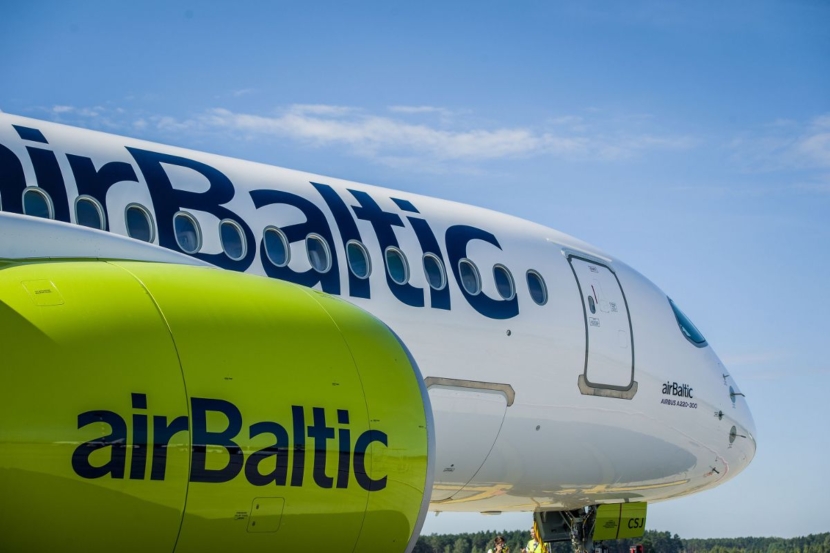 Latvian airBaltic ordered an Airbus A220 Level D full flight simulator. The supplier is CAE, the global aviation training company based in Canada. The simulator CAE 7000XR Series is supposed to be delivered by the end of 2019. It will be the third A220 simulator based in Europe, there are only two so far.

CAE 7000XR Series is a must-have for airBaltic. The airline is going to implement a single fleet type of the Airbus A220-300 aircraft, so the current and new pilots will need the simulator for their type training. As CEO of airBaltic, Martin Gauss, said, the simulator will be placed right next to the HQ of the airline.

The simulator will be a part of the airBaltic Training facilities in Riga International Airport and become the very first full flight simulator of a Latvian company. The device will consist of 60” Stroke Electric Motion System, the most modern visual system with 4 million-megapixel LED Projector systems and dual head-up displays. The very realistic training on CAE 7000XR will deliver all necessary skills the pilots need.