Aer Lingus is going to hire 380 new pilots, including cadets 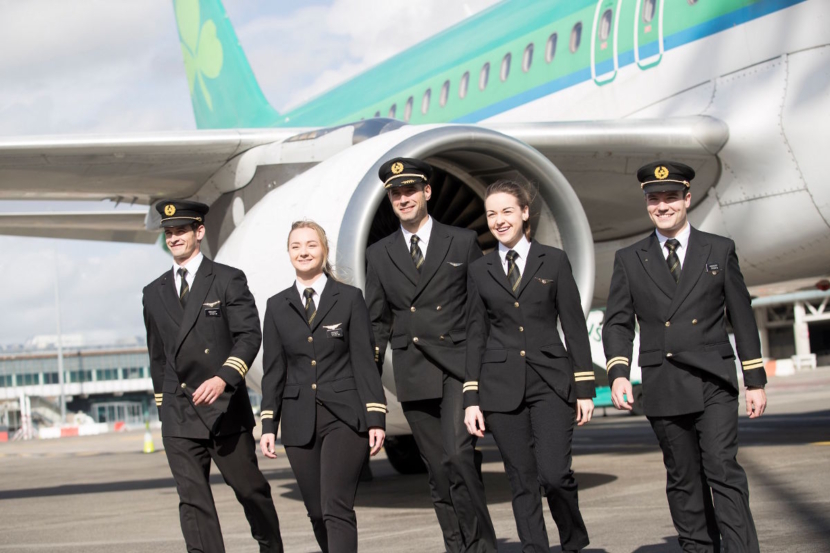 Aer Lingus is extending its operations. The expected number of new pilots should total around 380 members by 2023 and the Irish airline is about to establish more transatlantic flights as well. Will you join the crew?

The first step for the growing business is the takeover of 9 new Airbus A321neo aircraft constructed for long-range flights. Every single plane is supposed to be operated by 10-12 pilots so Aer Lingus could need 108 extra flight crew. With these, the fleet of Aer Lingus will enlarge to 50 airplanes.

Based on these numbers, the industry expects the airline is going to hire up to 380 new pilots. That means that Aer Lingus could employ 41 percent more pilots by the end of 2023.

From Dublin to the United States and Canada

Based on the official company statement, recruitment is going well: “We have had an excellent response to our recruitment campaign and are confident that we will be able to recruit enough people to match our crewing requirements as we expand and grow over the coming years.”

In recent years, there has been a boom among low-cost air carriers in Europe and Aer Lingus isn’t about to fall behind. That’s the reason why the airline is acquiring new planes. A321 aircraft should connect the Irish capital, Dublin, Aer Lingus’s base, with Minneapolis and other cities in northeastern and midwestern US. Other routes should lead to Montreal in Canada and Hartford, Connecticut.

If you are interested in a career as an Aer Lingus pilot, you have 2 options. The first is the Future Pilot Programme. This training takes about 14 months and after cadets finish, they start as first officers on Airbus A320 and A321 LR NEO aircrafts. To be chosen, you have to be 18 years and older at the beginning of the training, speak fluent English, own permanent permission to work in the EU, have an unrestricted worldwide passport, EASA/IAA Medical Class 1 and be criminally blameless.

Secondly, you can apply in the Direct Entry Pilot Programme (applications not yet open) for experienced pilots. In this case, pilots should own a valid EASA ATPL, ME/IR, MCC qualification or exemption, Medical Class 1, have two verifiable references, valid English Language Proficiency level 4 (or higher), permanent permission to work in the EU, be criminally blameless, experienced in multi-crew commercial flights (500 hours) and hold current Airbus type-rating (A320 / A330 / A340 / A350 / A380).

One thought on “Aer Lingus is going to hire 380 new pilots, including cadets”