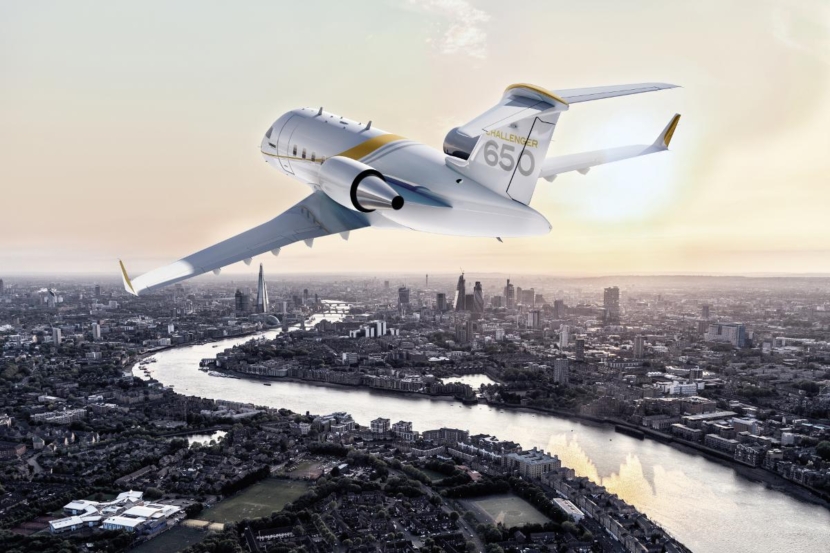 Colibri Aircraft, an aircraft brokerage company based in London, has warned that competition with the commercial sector as an employer means that the world of private aviation is facing a shortage of pilots.

They estimate that 2,500 new business aviation pilots must be recruited in the United Kingdom between now and 2038 to enable the increasing need for private aviation services.

Speaking about the phenomenon, Managing Director of Colibri Aircraft Oliver Stone said that the shortfall in pilots has already led to issues for owners of private aircraft and could lead to privately-operated aeroplanes being sold off.

He added that if private aircraft owners continued to keep only a single pilot employed full-time, filling in the gaps with workers on contracts, the threat could be heightened.

Business aviation pilots are being forced to leave the private sector to join commercial airlines for more job security, he added. Trends suggest that freight and passenger aircraft will increase globally two-fold up to 2038, which means that there will be vacancies for around another 645,000 commercial pilots.

He continued by saying that an additional 98,000 business aviation pilots will be required globally to keep private aircraft services afloat over the next 20 years.

Mr. Stone went on to highlight the fact that business aviation employers were finding it difficult to recruit and retain pilots while they were in direct competition with commercial airlines.

Commercial airlines were succeeding in hiring pilots currently working in business aviation, and were also first to enlist newly-qualified pilots.

He concluded by saying that this situation was progressively leading to the sale of private aircraft, and that it looked set to continue.
Last year CAE has published its own outlook for business jet pilot demand in upcoming years.